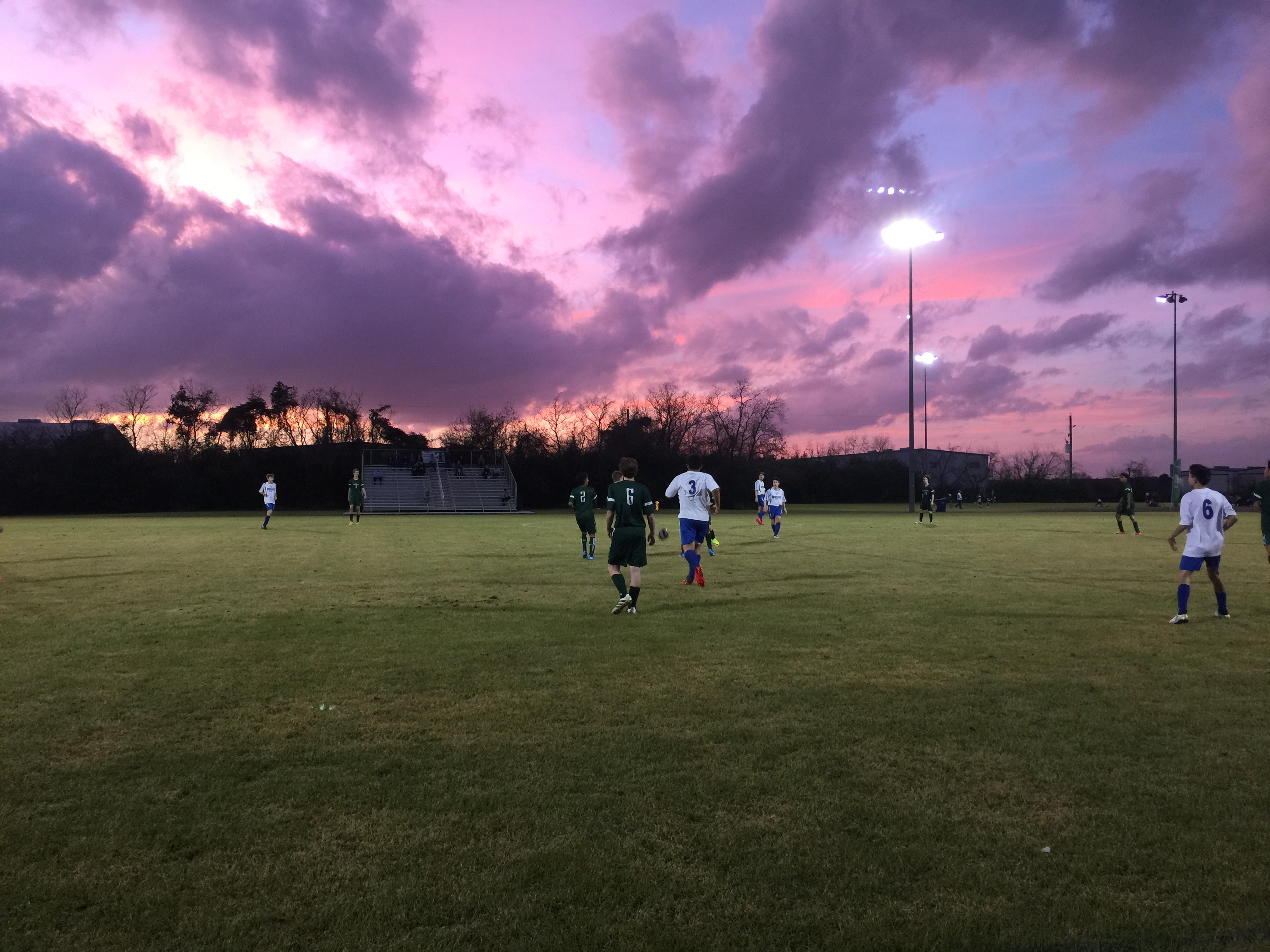 ACRONYMS TO LIVE BY: HALT

After all that Jesus had done for Peter.  After receiving instructions on daily living and teachings on the eternal Kingdom to come, this third episode of “looking out for number one” leaves us shaking our heads in disbelief.  What a wretched, cowardly, dishonorable thing to do Peter.  You’re worthless, weak, unusable, unstable.  How dare you call yourself a follower of Christ?  What a pitiful excuse of a man you are!

Peter had fallen, and he’d fallen hard.  This brash, impulsive fisherman who, along with his brother Andrew, “at once left his nets to follow Christ (Mark 1:17), was the same Peter who recognized his sinfulness before a perfect God (Luke 5:8) and who was led up a high mountain with James and John to witness firsthand the power, glory and identity of Jesus as the Son of God during His transfiguration (Mark 9:2-13).  Now, as Jesus awaits His execution, Peter is intimidated by accusations that he actually knew Jesus; that he hung out with him; maybe even called him his friend.  He’s broken by his denial.  Crushed.  Bitter tears of regret and disloyalty are mixed with sobs of guilt as he realizes the depths to which he’s sunk.

Now, before we get too hung up on Peter’s shortcomings, let’s remember our own.  How many times have we fit the profile of Peter?  Full of bravado one minute for our Savior, and in the next, denying him with our words, our thoughts and our actions.  It’s easy to point a finger at Peter, but what would we have done had we walked in his shoes that night?  Can we honestly say we’d have acted any differently?  Would we really risk our life for a man who promised much, delivered much, but who now stood on the brink of death?  Our heads would be spinning.  Sure, we’d like to think we’d be courageous.  But with a gun pointed at our head, self preservation would no doubt kick in; our survival taking top priority.  I’m sure too we’d work hard to justify “walking away”, perhaps leaning on the crutch of being able to fight/share Christ another day.  “What use would I be to a lost, dying world if my own life was taken today?”  Most of us are more like Peter than we care to admit.  We fail.  We falter.  We struggle, and yes, we even deny the Lord Jesus Christ.

Is there hope?  Are there any truths we can hang onto from God’s Word?  Did Peter’s cowardly denial condemn him to a life of insignificance, and did the One whose eyes pierced his own during that night in the courtyard now turn away in disgust and disappointment?  The answer is a resounding NO!  Jesus loved Peter, warts and all.  Indeed, His forgiveness caused Peter to HALT – Have A Life Transformed!  His denial is difficult to swallow, but God still had great plans for Peter’s life:  he became the recognized leader among Jesus’ disciples (one of the inner circle of three); he was the first great voice of the gospel during and after Pentecost (Acts 2-12); he performed miracles (Acts 3:1-10); he made a confession of Christ’s deity which became the foundation of the church (Matthew 16:15-19); he opened the door of salvation to the Jews; and he wrote the two New testament books which bore his name.  I guess you could say that God still used Peter, in spite of his shameful denial!

Peter gives us a reason to “keep going”.  His life reminds us of God’s love and grace, and serves as an example of one whose personality and character remained a “work in progress” throughout his ministry.  Philippians 1:6 brings comfort that, “He who began a good work in you will carry it on to completion until the day of Christ Jesus.”  Through Peter’s experience, we learn that God can and will use anyone who weeps over their sin and who humbly accepts that the ONLY way to salvation is through a personal relationship with Jesus Christ.  Scripture tells us in Acts 4:12 that, “Salvation is found in no one else, for there is no other name under heaven given to men by which we must be saved.”  The writer of this profound truth?  Peter, of course, under the inspiration of the Holy Spirit!

So this week, let’s thank God that He gives us second (and third, and fourth…) chances.  When we mess up (sin), let’s ‘fess up, knowing that “If we confess our sins, he is faithful and just and will forgive us our sins and purify us from all unrighteousness” (1 John 1:9).  Let’s press on in our faith, run the race marked out for us with perseverance and fix our eyes on Jesus, the author and perfecter of our faith” (Hebrews 12:1-2).  Have you fallen short like Peter?  Get up and start again.  HALT… Have A Life Transformed.  After all, it is better to be a follower who fails, than one who fails to follow.