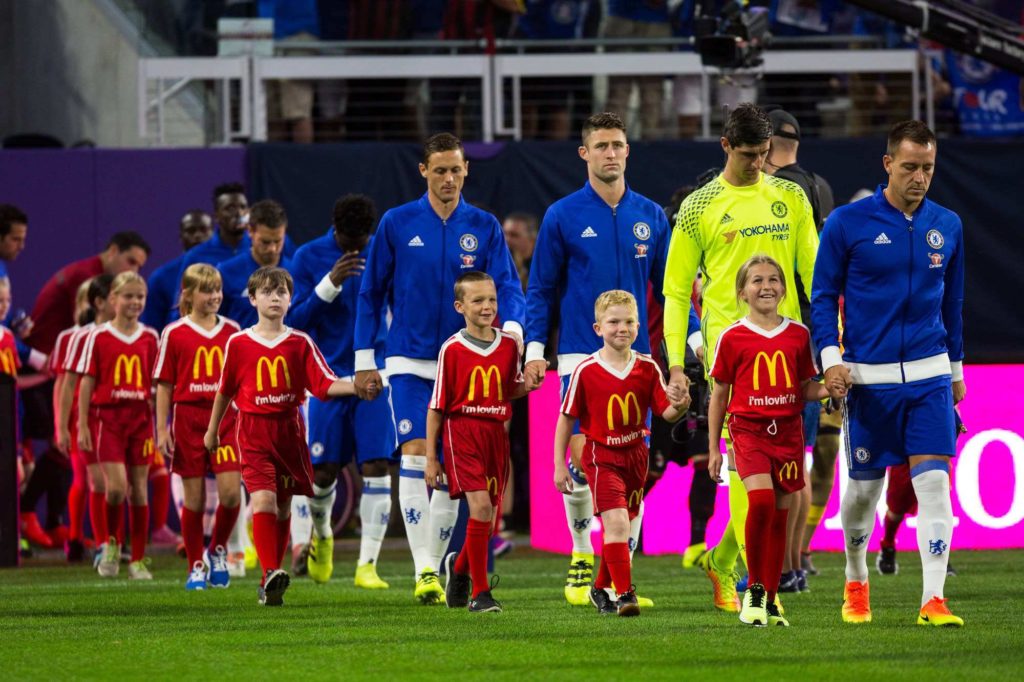 Soccer IllustrationIn professional soccer games today, it is common practice for players to walk on the field holding the hand of a child.  There are several reasons for this: (a)  Primarily to emphasize sportsmanship. The players are supposed to think about how they are role models for these young kids, and hopefully that will be […]

ACRONYMS TO LIVE BY: MUTE 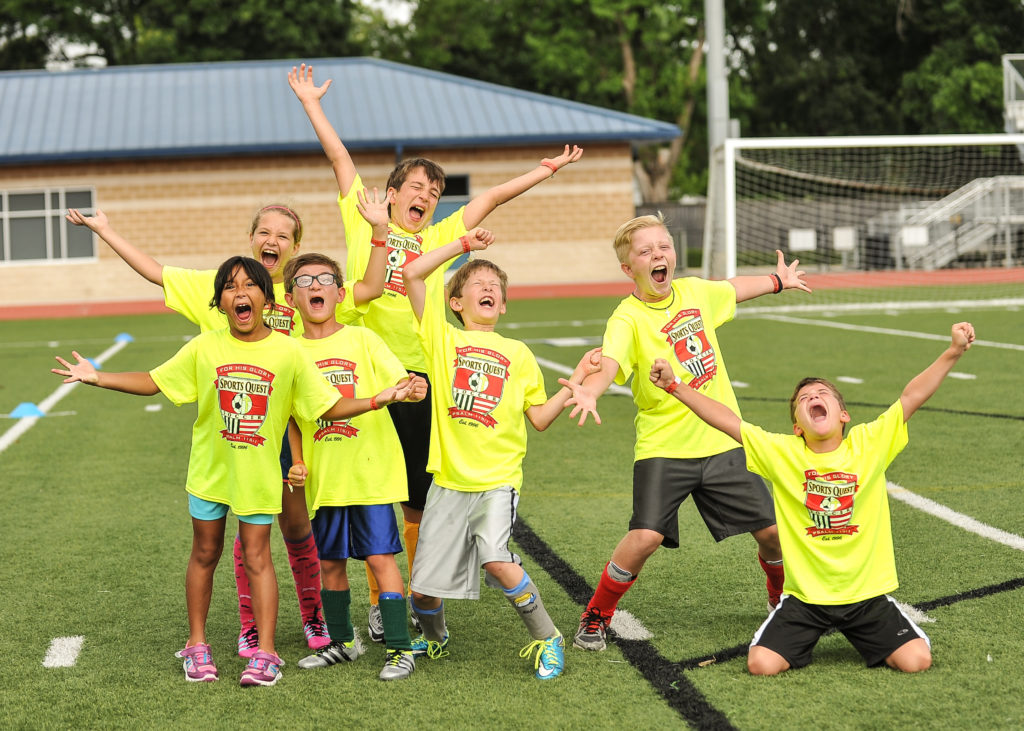 MUTE Gotta love the mute button!  In these times of boom boxes and headphones, Ipod Touches, Nanos and  1000 inch plasma TV’s, isn’t it great just to press “MUTE” now and then to halt the noise which threatens to drown our lives and damage our ear drums?  If only for a few brief seconds, we […]

ACRONYMS TO LIVE BY: MAKE ME FAT 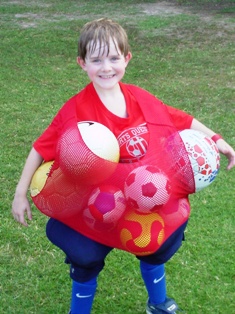 “Lord, please make me FAT!” I want to be FAT!  In fact, I want to be so FAT that people stare at me and say they want to be just as FAT, if not FATTER than I am.  I’d really be living life to the full if I was FAT…You could say I’d be FAT […]

ACRONYMS TO LIVE BY: IWIN 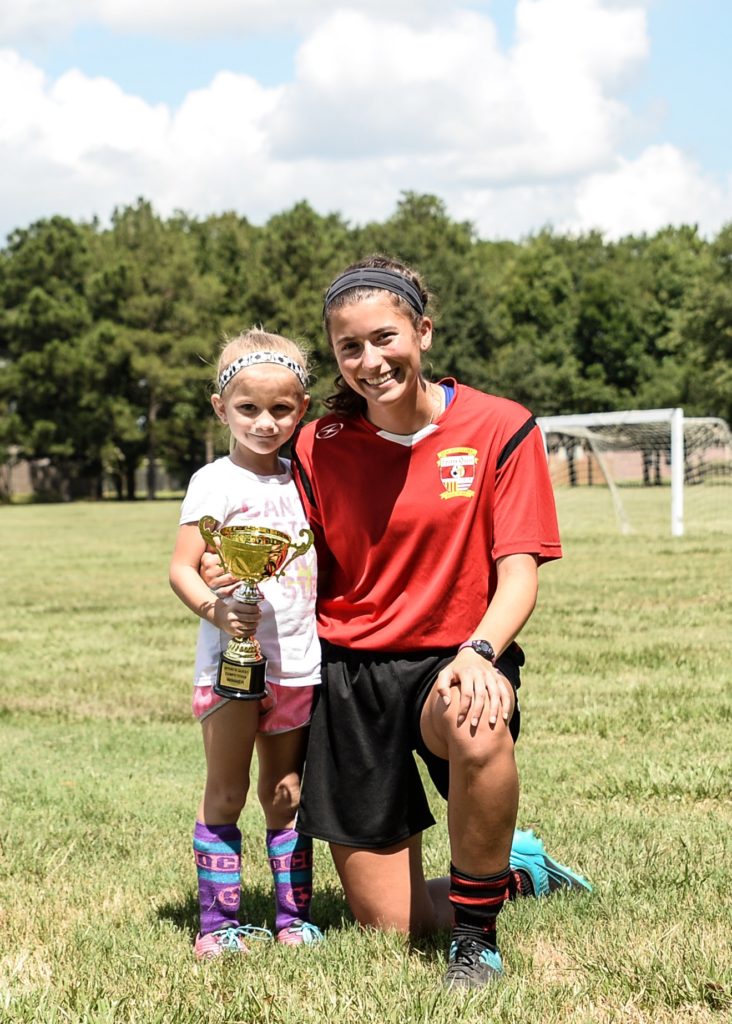 IWIN Today’s ATLB (Acronym To Live By) has a double meaning.  On the one hand, IWIN spells a “word” (or 2 words) which are characteristic of a mindset brimming with pride and inflated ego.  I WIN.  You lose.  Everyone loves a winner.  Nice guys finish last.  Second place is the first loser.  All that stuff…and […]

ACRONYMS TO LIVE BY: HOW GREAT THOU ART 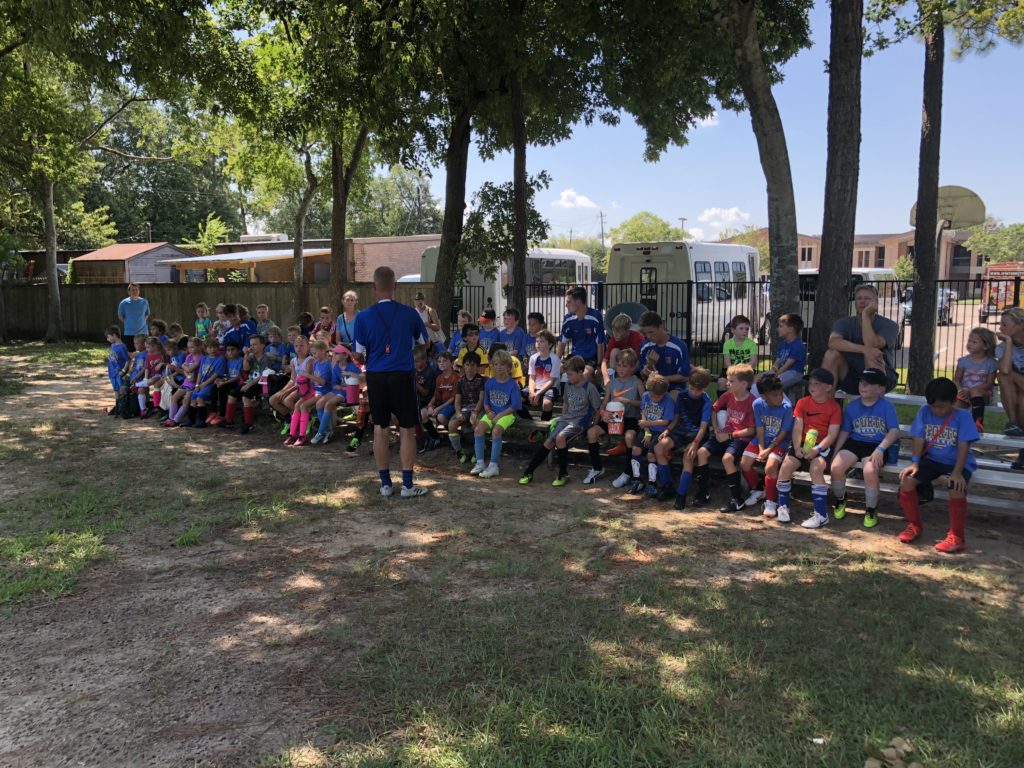 HOW GREAT THOU A.R.T. Modern art.  Fine art.  Clip art.  Jesus Christ…How great thou ART! Today, let’s remember three key attributes of our Lord and Savior through the acronym ART, extracted from Hebrews 1… Jesus Christ – Appointed heir of all things, and who made the universe (v2).  No evolutionary process here.  Jesus created the […]

ACRONYMS TO LIVE BY: HALT

HALT “I don’t know the man!” (Matthew 26:74).  “I don’t know what you’re talking about!” (Luke 22:60).  “Just as he was speaking, the rooster crowed.  The Lord turned and looked straight at Peter.  Then Peter remembered the word the Lord had spoken to him, ‘Before the rooster crows today, you will disown me three times.’  […]

ACRONYMS TO LIVE BY: GOT BO? 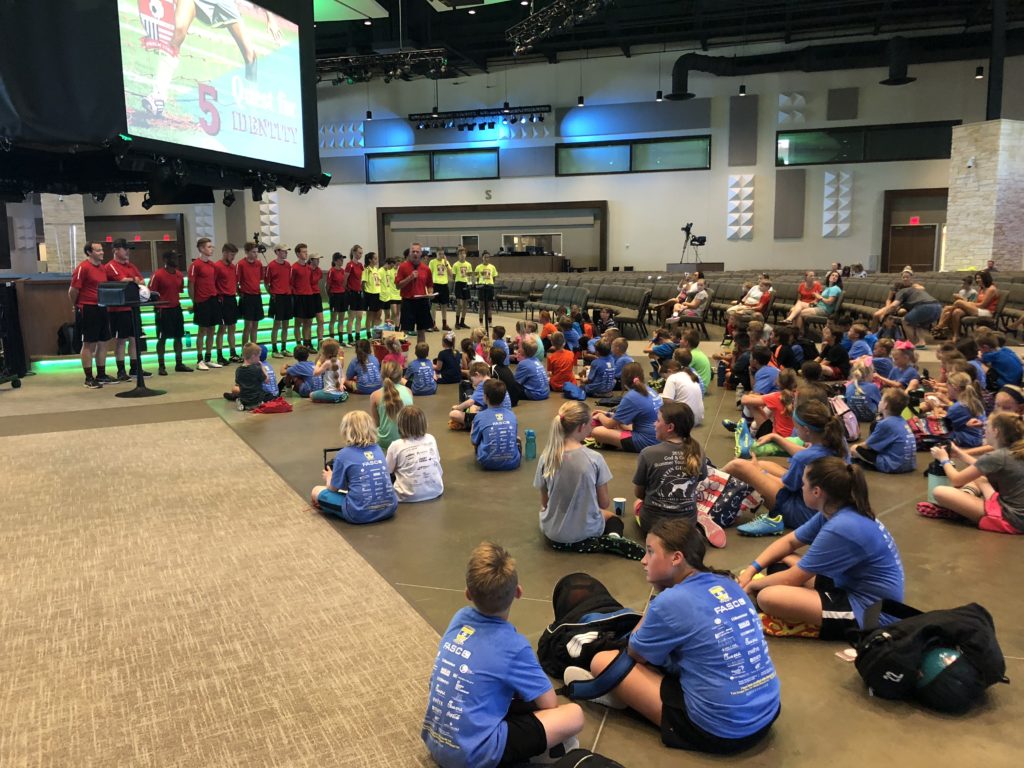 GOT B.O? I struggle with B.O.  There.  I’ve said it.  It’s out in the open.  I don’t like it, and I wish it wasn’t a part of who I am.  Chances are, you also struggle with the same problem.  Or perhaps you’ve had an issue with it in the past but have learned to overcome […]

ACRONYMS TO LIVE BY: FIRST SERVE 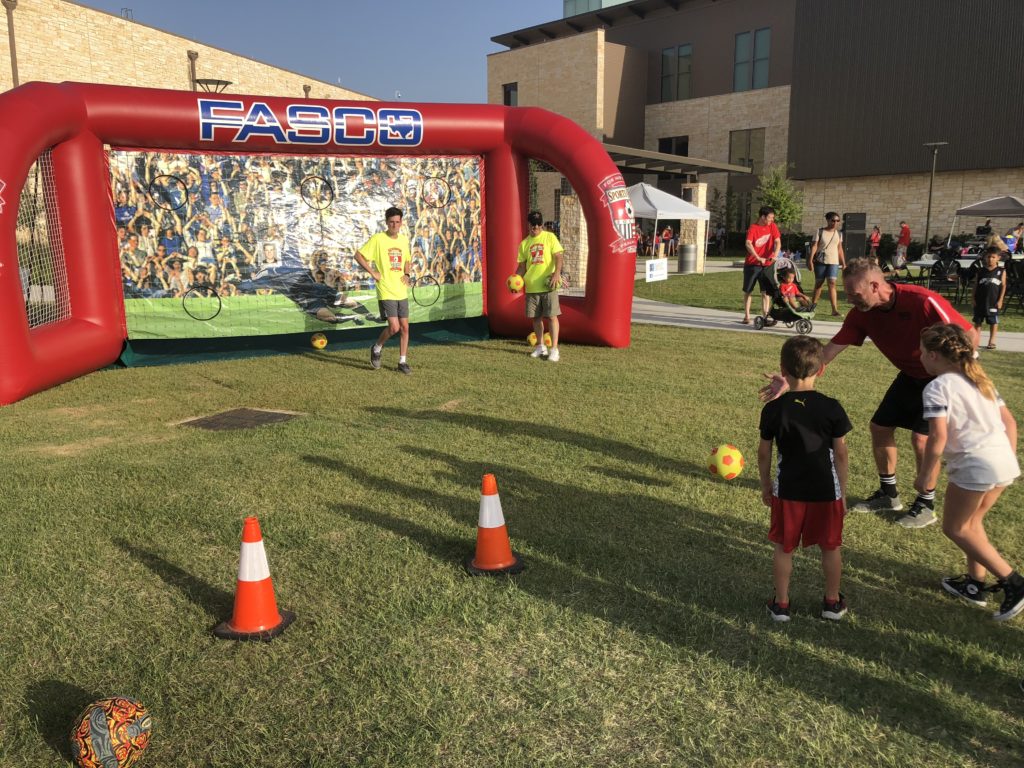 FIRST SERVE The opening four words of the book of Titus tell us much about Paul – How he saw himself and the role he sought to play.  “Paul, a servant of God.”  Let’s make sure we catch that.  A servant not a dictator; one who lived for others and not for self.  Servant.  A […]

ACRONYMS TO LIVE BY: EASY-P-EEZY 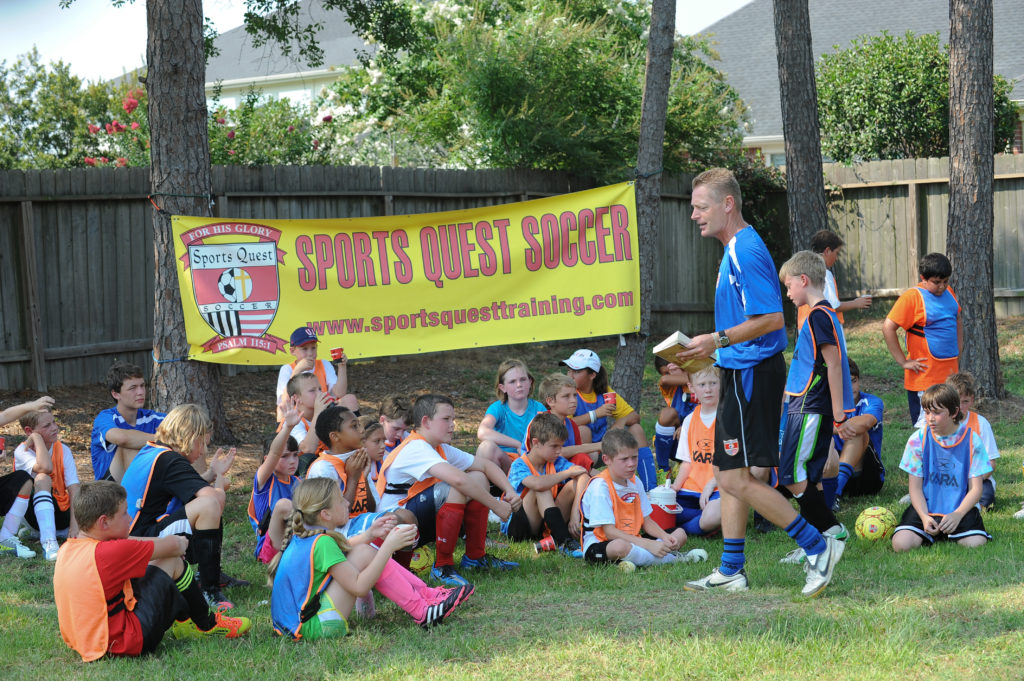 EASY – P – EEZY Today’s acronym to live by (ATLB) is easy to remember as it revolves around one letter:  the letter “P”… Peter Piper Picked a Peck of Pickled Peppers (P6)? NO! Prior Preparation Prevents Poor Performance (P5)? NO! Preach – Prepare – Patience – People (P4)? Yes! As Paul wrote the final […]

ACRONYMS TO LIVE BY: E-SAFE 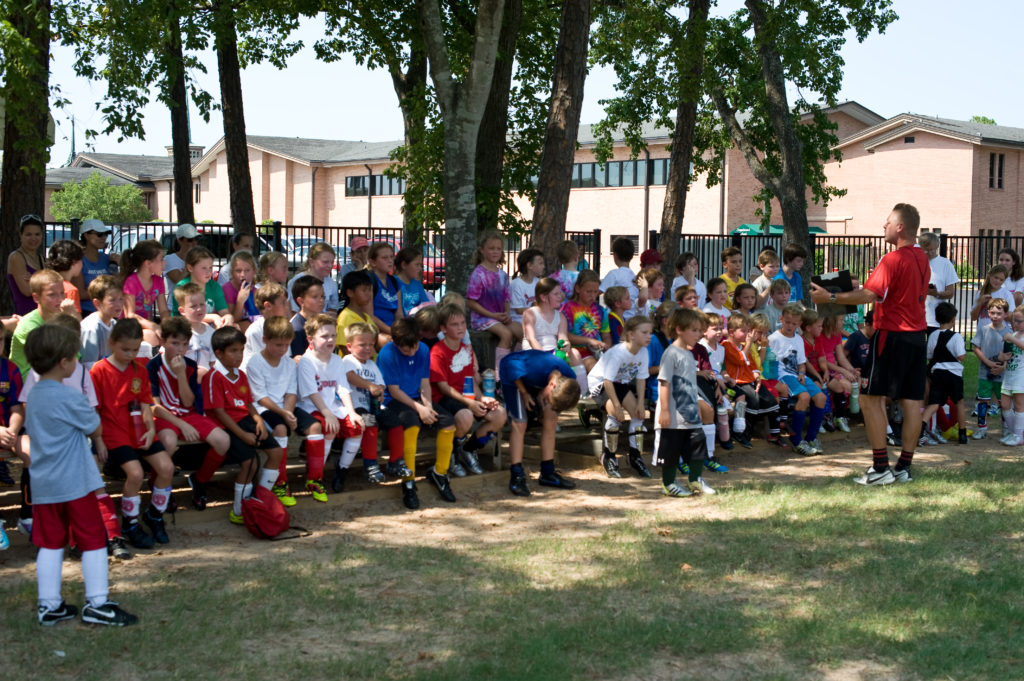 E-SAFE First there was E-mail. Then came a whole bunch of other E’s: E-Harmony, E-Trade, E-Bay, E-Schedules, E-Books, E-Cards, E-Magazines and even E-Cigarettes! We’re surrounded by E’s! Even our world of acronyms has been hit… E-SAFE is a reminder to the Christian to Endure life’s trials like a Soldier, an Athlete and a Farmer, confident […]